What a long few months without football, but tonight we start the preseason with a game against the Chicago Bears.    Jake Plummer and Coach Fox used to be in Denver....    We shall see who is our main quarterback, but we have heard they will give Sanchez most of the time, but check them all out tonight.   Kick off Thursday 8/11 will be 6 pm.

The NFL have a two day party for NFL fans planned for the 2016 kickoff football season to start the fan frenzy season.   Civic Center Park will be transformed into "Kickoff Village". 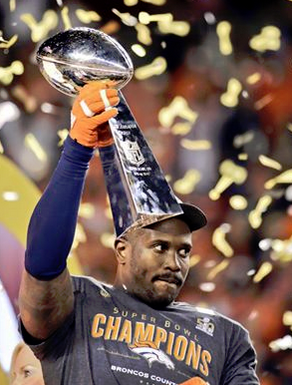 Music by Dierks Bentley and One Republic

September 8th 4:30 prior to the season opener against the Panthers

Fan Festival FREE and open to the Public

Share your Bronco spirit and celebrate with everyone at Civic Center Park to kick off the 2016 season.

Sites You can Find Me On