Halloween is a fun Holiday for both the kids and adults.  Clinton & Trump masks are in high demand, and scary clowns are out.    Corn mazes are fun for the entire family, and haunted houses will always be popular to teens and older.

Here are some fun facts for the Holiday of Halloween - 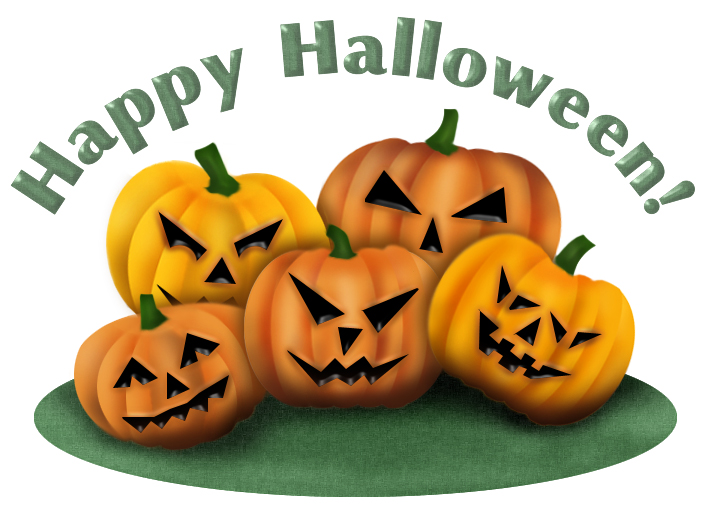 Sites You can Find Me On